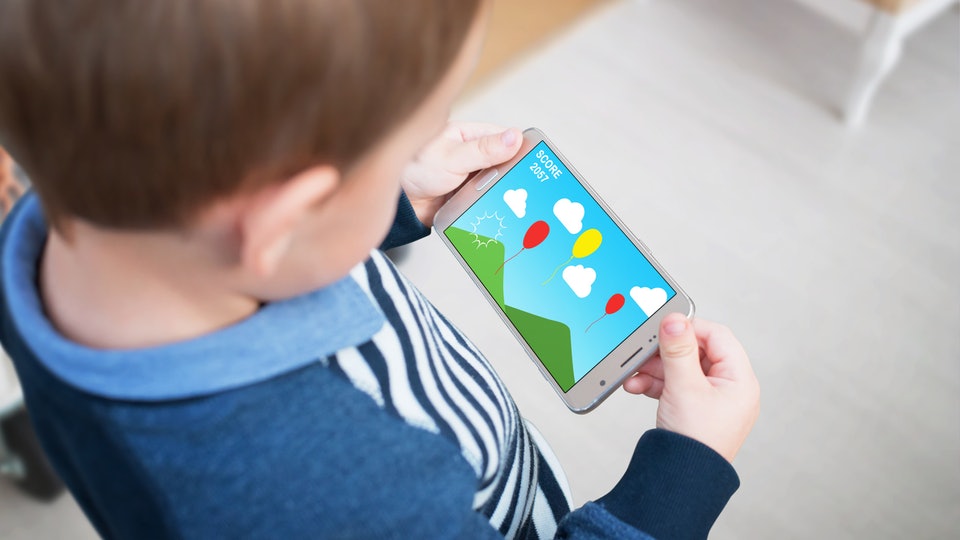 Smartphones Radiation and kids Health. What Parents Need to Know?

Cell phones are a blessing to the world but at the same time responsible for destroying the normal upbringing of kids.

The reason parents have indulged in parental control software for Android and iOS devices is simple- get rid of the undesirable mobile addiction.

Besides addiction, parents need to deal with a more pressing issue- cell phone radiation. But is mobile radiation harmful for your kids? Let’s find out.

Is Mobile Radiation Harmful to Kids? Can Cell Phones Cause Cancer?

Whether the radiations are harmful to humans or not is what researchers are still trying to comprehend.

However, according to a study conducted by the International Agency for Research on Cancer in 2011, a working component of WHO, reported that electromagnetic radiation emitted from the wireless phone has possible carcinogenic effects on the human brain.

It increases a glioma, a malignant type of brain cancer.

Consistent research and debates continue on cell phone radiation. While the debate is still on, experts advise in keeping kids away from digital media to reduce the long-term health effects.

How to Reduce Radiation Exposure at Home? 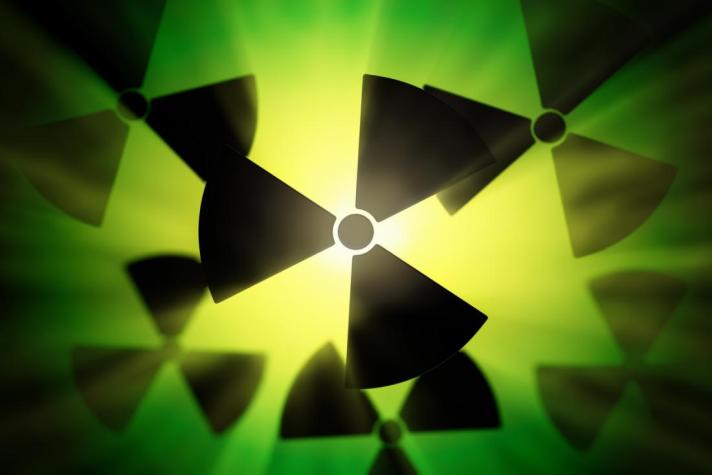 While there is more than one way to skin a cat, we will only look at solutions which are verified and powerful enough to show outcomes on kids.

Here is a list of habits that parents can implement to protect kids from smartphone radiation:

How Is Mobile Phone A Risk for Kid’s Health?

Reduction in screen time and cutting down on extended hours of gaming or video streaming will help your kids in the long run because experts report that chances of brain tumor and carcinogenic possibilities occur after prolonged use of digital gadgets, especially smartphones.

Besides cancer-causing symptoms, a broad range of health issues has been sighted in kids like

Mobiles phones are also responsible for distracted driving and vehicle accidents in many cases. You may argue that adults are only accountable for this but guess what, in the end, adults need to protect kids directly or indirectly.

Adults need to lead by examp

le, so let go of the phone during driving.

Technology will only get better as days pass, whether the intensity of radiation will decrease or not is difficult to predict; however, small measure like utilizing parental control apps can help your kids stay healthy and fit. So, stop thinking and install now!

View all posts by bitguardian1